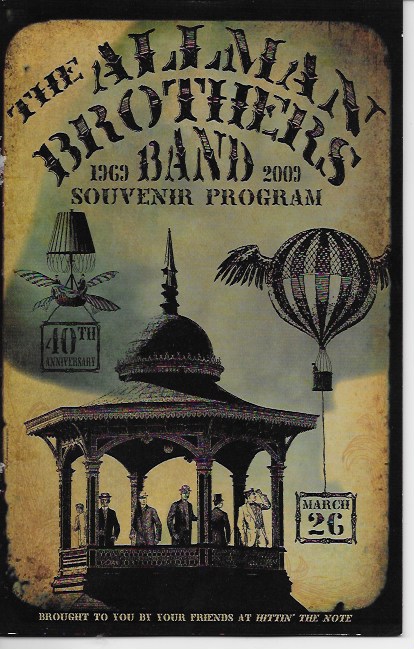 TICKETS TORN IN HALF:August 9,1995: THE ALLMAN BROTHERS BAND@Jones Beach. My 13th ABB show.They opened with Statesboro, and later Chris Robinson from BLACK CROWES joins in for SOUTHBOUND. Funny, I waited a few tours from the 92 show before I jumped back in, I was afraid of being disappointed. Tonight was the same line up as my last viewing (92) but the outdoor thing loses me a bit.

YOU DON’T LOVE ME

END OF THE LINE

BACK WHERE IT ALL BEGINS

NO ONE TO RUN WITH ANYMORE

IN MEMORY OF ELIZ REED